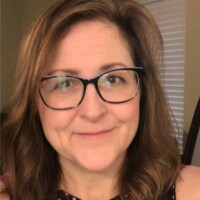 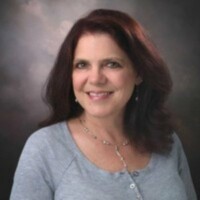 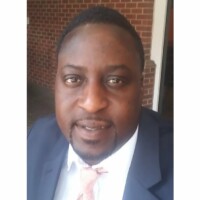 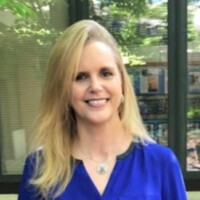 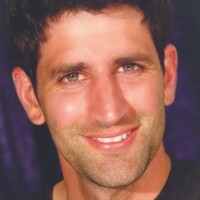 Kathleen has been an Employer Partnership Representative with MedCerts since February 2019. She works with Employers to secure clinical opportunities and job opportunities for MedCerts Students in the Northeast.

She has a B.A. degree in Marketing and communications from Western Michigan University and an MSM from Walsh College. Before joining the MedCerts Career Services team, Kathleen was working in the staffing industry helping employers fill job vacancies.

When she is not working with Employers, Kathleen enjoys spending time with her Husband, two teenage boys and two Doodle dogs.

Kathleen looks forward to assisting you in finding opportunities for employment! You can reach her via email at kmaitland@medcerts.com or give her a call at 734-469-5238.

Since December of 2019, Denise has been working with both Students and Employers at MedCerts.  She worked in Career Services as a Career Coach assisting students for about 15 months and then transitioned to work as an Employer Partnership Representative.  Denise partners with employers in the southeast region of the country which includes Florida, North and South Carolina, Georgia, West Virginia and Kentucky.  Additionally, she reaches out to employers in Puerto Rico and the US Virgin Islands to assist in securing employment or clinical rotations for our MedCerts students.

Denise graduated with a B.A. degree in Communication and Marketing from the University of Michigan. The knowledge, skills and years of experience working as a Client Relations Manager in Business Development have contributed to the successful relationships built with employers that have afforded our MedCerts students to embark on a professional journey into healthcare and IT careers.

Performing Arts and music are passions that Denise enjoys outside of her day career. On weekends, you will likely catch her performing on stage playing and singing or leading worship at her church.

Denise looks forward to providing our employers with quality students and can be reached at denise.moore@medcerts.com or you can call 734-838-1015.

Mobolaji has been with MedCerts since March 2021. He helps to build relationships with employers in the Midwest region to help provide opportunities for student and graduates.

Mobolaji Afariogun earned a bachelor’s degree from Western Michigan University in Computer Information Systems and a minor in Business Administration.  Mr. Afariogun also has 8 years of experience in higher education experience in operations management, career services, program management, admissions, financial aid, distance learning, community projects and professorship. He also started a nonprofit organization in 2008 to help at risk youth in at risk communities in Michigan serving over 500 K-12 students. Originally born and raised in Detroit, MI, Mr. Afariogun has since moved to Knoxville, TN and looks forward to making a positive impact for MedCerts.

When Mo is not reaching out to employers and helping graduates in their careers, he is spending time exercising and with his family.

Mo is excited to partner with employers to help graduates in their careers. You can reach him at (734) – 329 5351 or email at mafariogun@medcerts.com

Billie has been an Employer Partnership Representative since March 2021. She oversees the Southern Region of the United States which includes Alabama, Arkansas, Kansas, Louisiana, Mississippi, Missouri, Oklahoma, and Texas.

Billie attended Southeastern Oklahoma State University earning a Bachelor of Science Degree in Biology. She went on to become a Respiratory Therapist practicing in Missouri, Texas, and Oklahoma.

Upon moving to Arkansas, Billie began her career in higher education as an instructor with a private career college. She moved on to become the Externship Coordinator followed by the Senior Career Placement Coordinator and finally the Director of Education. She found a love for the student journey and enjoys her role on the team in helping to create a pathway for student success.

Outside of work, Billie enjoys spending time with her husband Todd and three children, Drake, Morgahn and Brynnan. She loves RVing through the great USA, Cruising to fun ports of call and visiting Disney Theme Parks.

Daniel has been an Employer Partnership Representative with MedCerts since March 2021.  He works to connect students with clinical and employment opportunities through building relationships with companies and organizations in the Western Region of the United States.

After graduating from the University of Southern California with his B.A. degree in Economics, Daniel started a small business to provide students with a unique way of gaining job experience and expanding their professional network by exploring 5 Jobs in 5 States in 5 Weeks. After nearly a decade of running a successful program, Daniel wanted to challenge himself in a new role with a new team at MedCerts.  He thoroughly enjoys hearing the success of students in the workforce and fulfilling the needs of employers.

On his downtime, Daniel enjoys raising his daughter with his wife and writing books.

Daniel is excited to partner with you in your career journey! You can reach him via email at dseddiqui@medcerts.com or give her a call at 734-333-7542.

Learn more about MedCerts and the variety of program offerings. 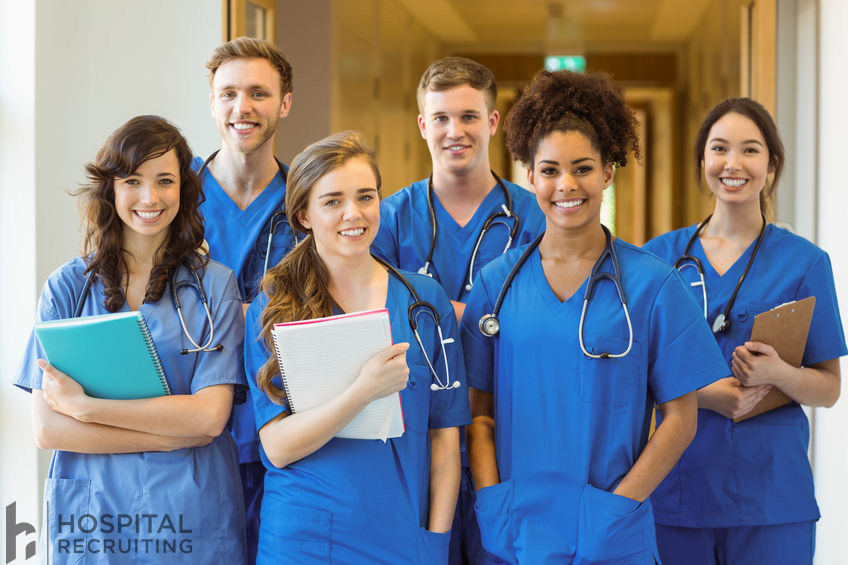